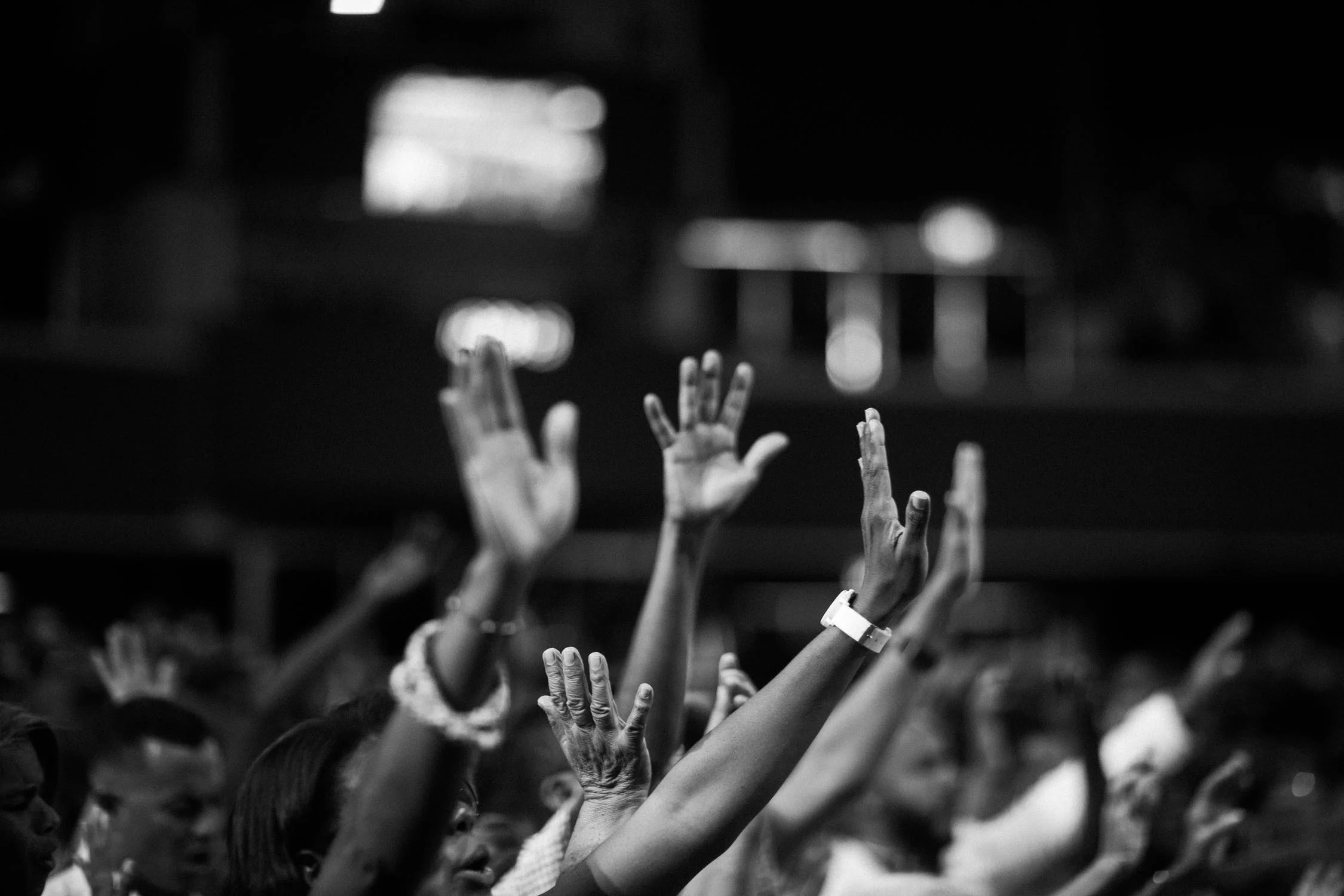 It was my friend, Pastor Eddy Wallez, who first mentioned to me this type of Sunday worship that he practices in his church in Northern France: ... 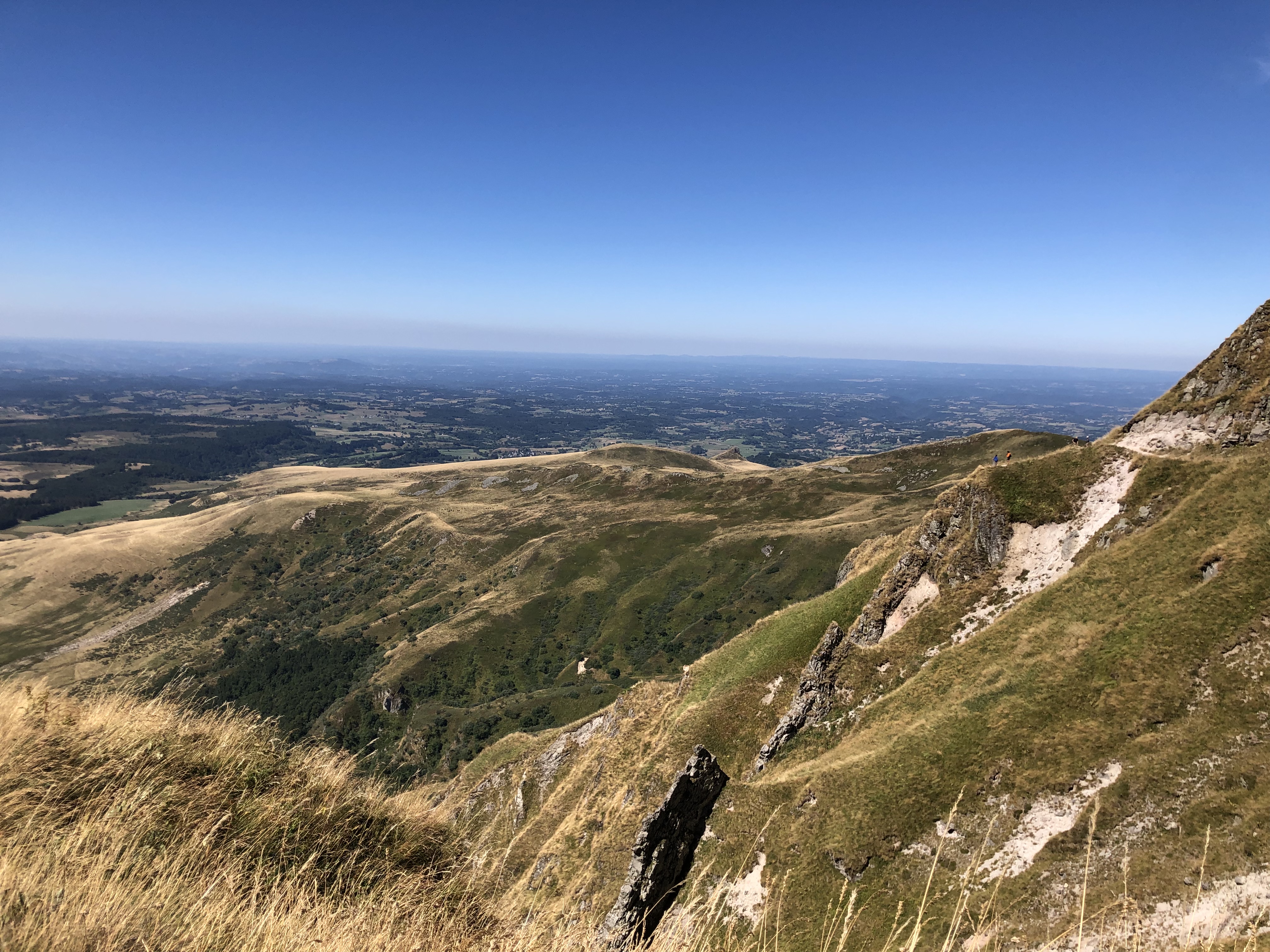 AT THE HEART OF THE SANCY MOUNTAINS

One year after our honeymoon in the Auvergne, we drove back for a few days in that beautiful land of volcanoes.…

THE BOOK IS OUT!

After two years’ work, writing and proof-reading, my second book ‘C’est Toujours Possible!’ is finally out of the printing press.

I have put down on paper 5 sermons I have given in churches and events overseas (Malaysia, Singapore, Colombia, Finland, England, Switzerland…) these past few years........

Scottish and English missionary parents. At the age of 4, he gave his life to Jesus.

He was 12 when he preached his first sermon.

In 1999, after serving as a pastor in France, Timothée flew out to serve with WEC International in Cambodia.

Over the years, he has travelled on every continent, speaking in universities, youth rallies, Bible schools, churches and in the media, challenging young and old to take the Gospel to the least, the lost and the last.

His first book ‘ Leave The Shore!’ translated in several languages is a challenge to move out into the deep end of mission.

Timothée has witnessed thousands of God’s people step into the boat with Jesus for the greatest adventure of all!

He has spent 14 years in Phnom Penh then 7 years between Asia and Europe.

In July 2021, Timothée got married to Yukki who for several years served with Youth With A Mission.

They are based near Mulhouse in France.