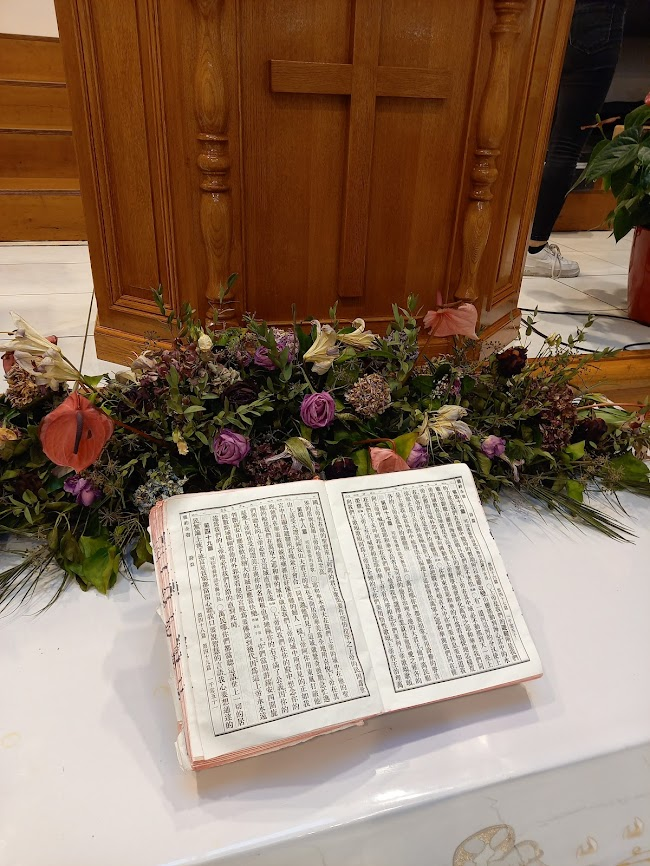 We have spent 8 days near Paris with Yukki's parents. Great times together!

On November 23, we took the train to Northern France. My Mum and Dad, Yukki and I drove to Wattrelos and rang the bell of my brother's house for a surprise … 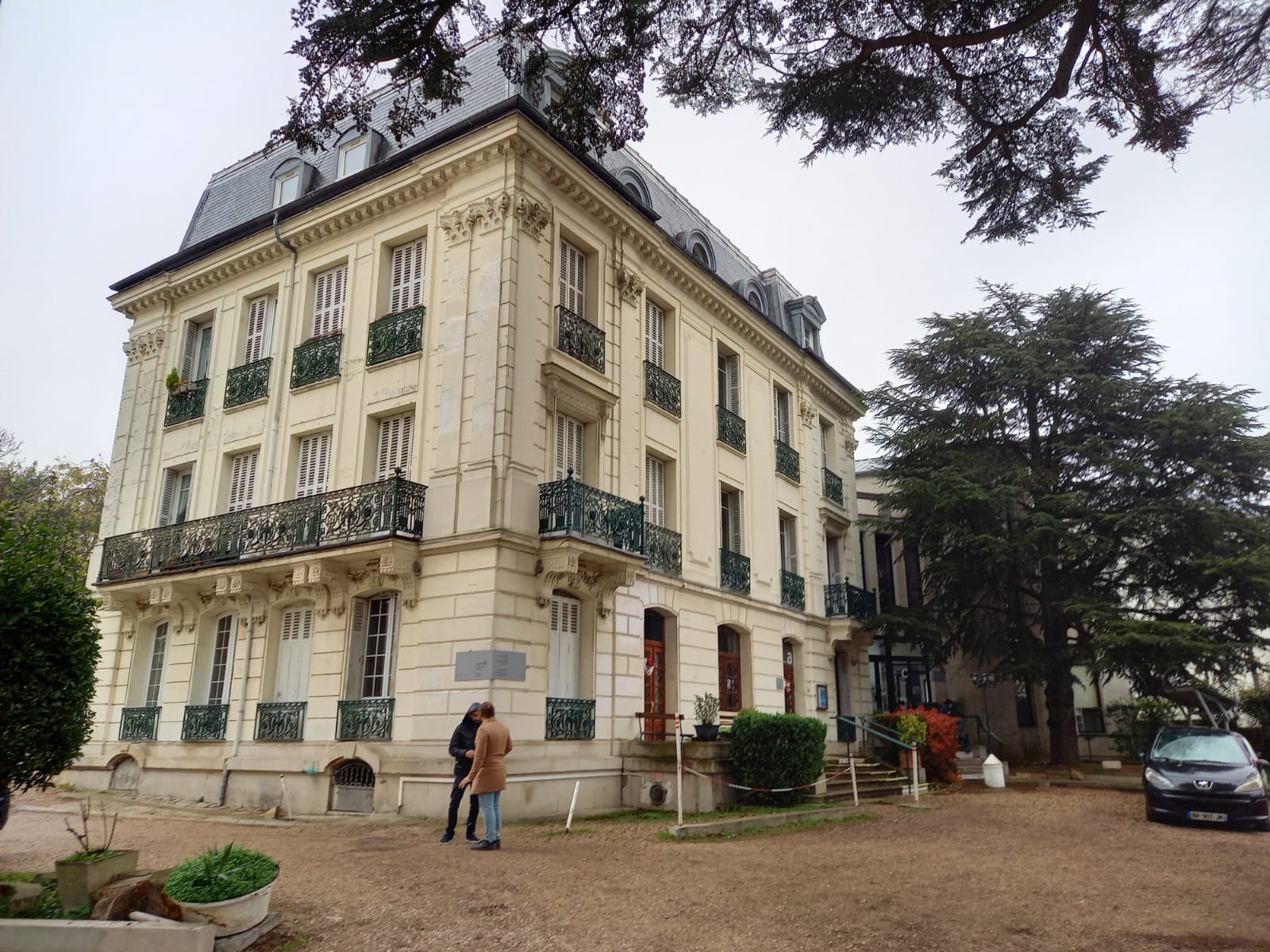 AT AGE 7, HE MAKES THE BEST DECISION IN HIS LIFE

The whole family was out at Parc Asterix, the famous French theme park. But it was at the Chinese church at Nogent (near Paris) that the little Eythan wanted to be.

The parents shorten their stay at the park so they can be at the service that Sunday morning...

THE BOOK IS OUT!

After two years’ work, writing and proof-reading, my second book ‘C’est Toujours Possible!’ is finally out of the printing press.

I have put down on paper 5 sermons I have given in churches and events overseas (Malaysia, Singapore, Colombia, Finland, England, Switzerland…) these past few years........

Scottish and English missionary parents. At the age of 4, he gave his life to Jesus.

He was 12 when he preached his first sermon.

In 1999, after serving as a pastor in France, Timothée flew out to serve with WEC International in Cambodia.

Over the years, he has travelled on every continent, speaking in universities, youth rallies, Bible schools, churches and in the media, challenging young and old to take the Gospel to the least, the lost and the last.

His first book ‘ Leave The Shore!’ translated in several languages is a challenge to move out into the deep end of mission.

Timothée has witnessed thousands of God’s people step into the boat with Jesus for the greatest adventure of all!

He has spent 14 years in Phnom Penh then 7 years between Asia and Europe.

In July 2021, Timothée got married to Yukki who for several years served with Youth With A Mission.

They are based near Mulhouse in France.